The Trestle Throughout History

A Brief History of the Tiburon Trestle

Irishman Peter Donahue came from Scotland to San Francisco by way of Peru in 1849. After setting up a blacksmith’s shop, in the 1870s, he began building railroads to the north of San Francisco Bay. One of his lines, completed in 1884, ran from San Rafael to Tiburon. His goal was to transport passengers and freight into San Francisco via a fleet of ferries he also constructed. “But to complete the rail line,” says railroad historian Phil Cassou, “he had to dig three tunnels and build several trestles.”

According to Cassou, the largest of the trestles was a 740-foot span over marshland (now Blackie’s Pasture) lying three miles from his intended destination. By 1917, cars had appeared, a passageway had been cut through the trestle and, what eventually became Tiburon Boulevard, was designated State Route 52. Cars and trains co-existed until 1967, when the last train exited Tiburon and the following year the trestle was dismantled.

“In many ways, the railroad is what created Tiburon,” adds Cassou. “Tiburon was a railroad town before we were anything.”

Now Cassou, along with a small committee under the sponsorship of the Tiburon Peninsula Foundation, is hoping to build a “Trestle Trail” to the last vestiges of the once-massive trestle. Included in the plan are 40 feet of historic Northwestern Pacific rail donated by the Sonoma Marin Area Rail Transit (SMART). The project is funded in part by the towns of Tiburon and Belvedere, the Tiburon Peninsula Foundation and the Belvedere Community Foundation. In addition, according to Cassou, residents of the Tiburon Peninsula can participate by purchasing memorial “Donor Ties” or “Donor Spikes,” both of which will be incorporated into the Trestle Trail. 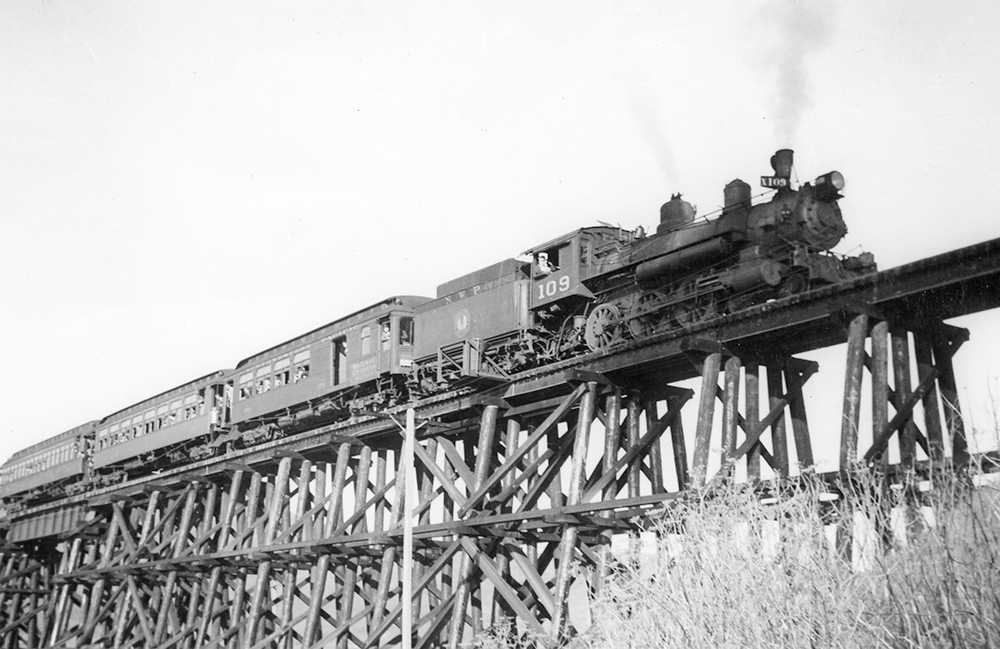